CWC Roofing is a St. Louis based / Naples based roofing and construction firm with a national reach. We have the capacity, collateral and experience to handle all of your roofing, siding and construction needs. We are licensed in 35 states providing a full range of services including full roof replacements, restorative coatings and insurance claims assistance. CWC also has the knowledge and experience to handle all of your siding, soffit/fascia and guttering needs on a project of any size. 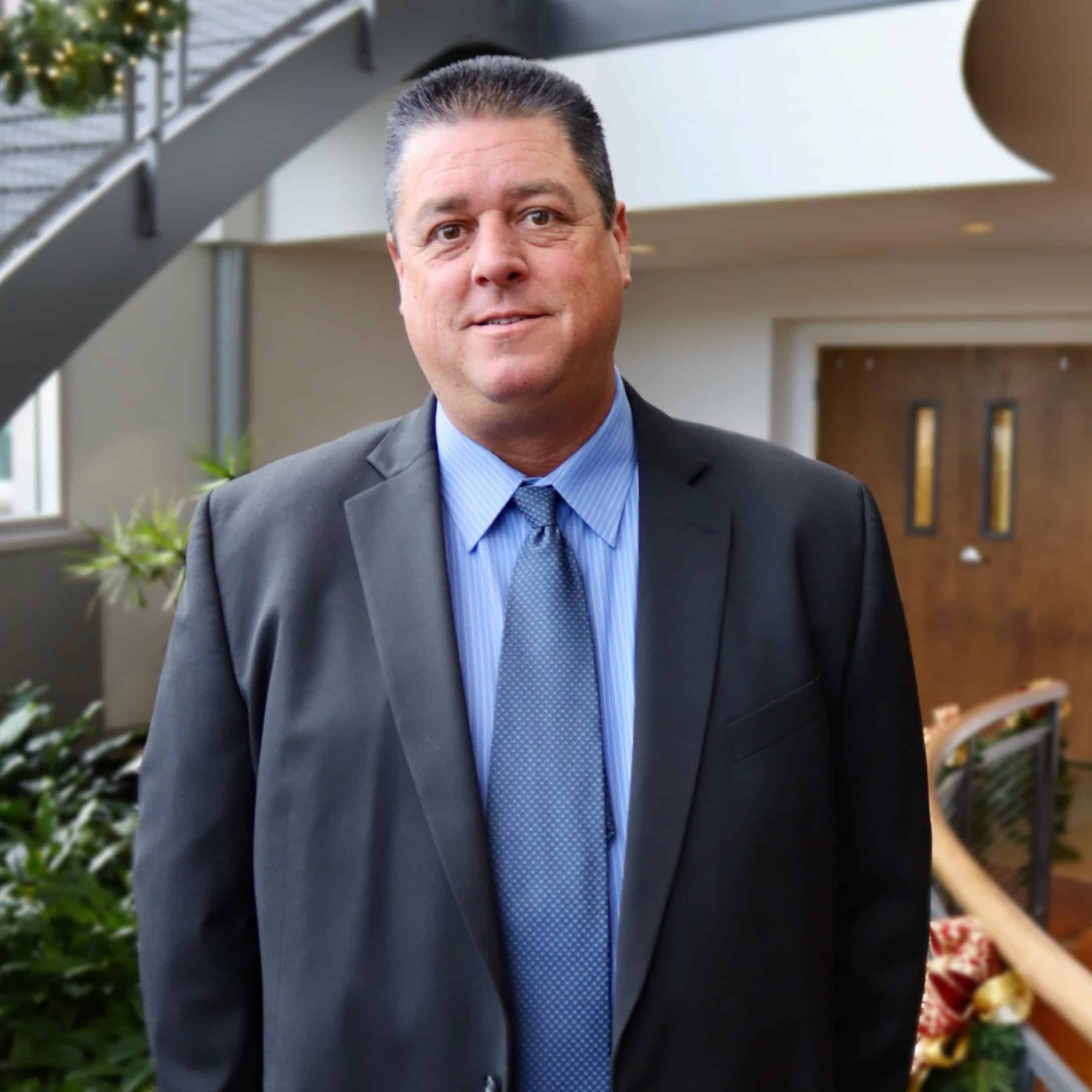 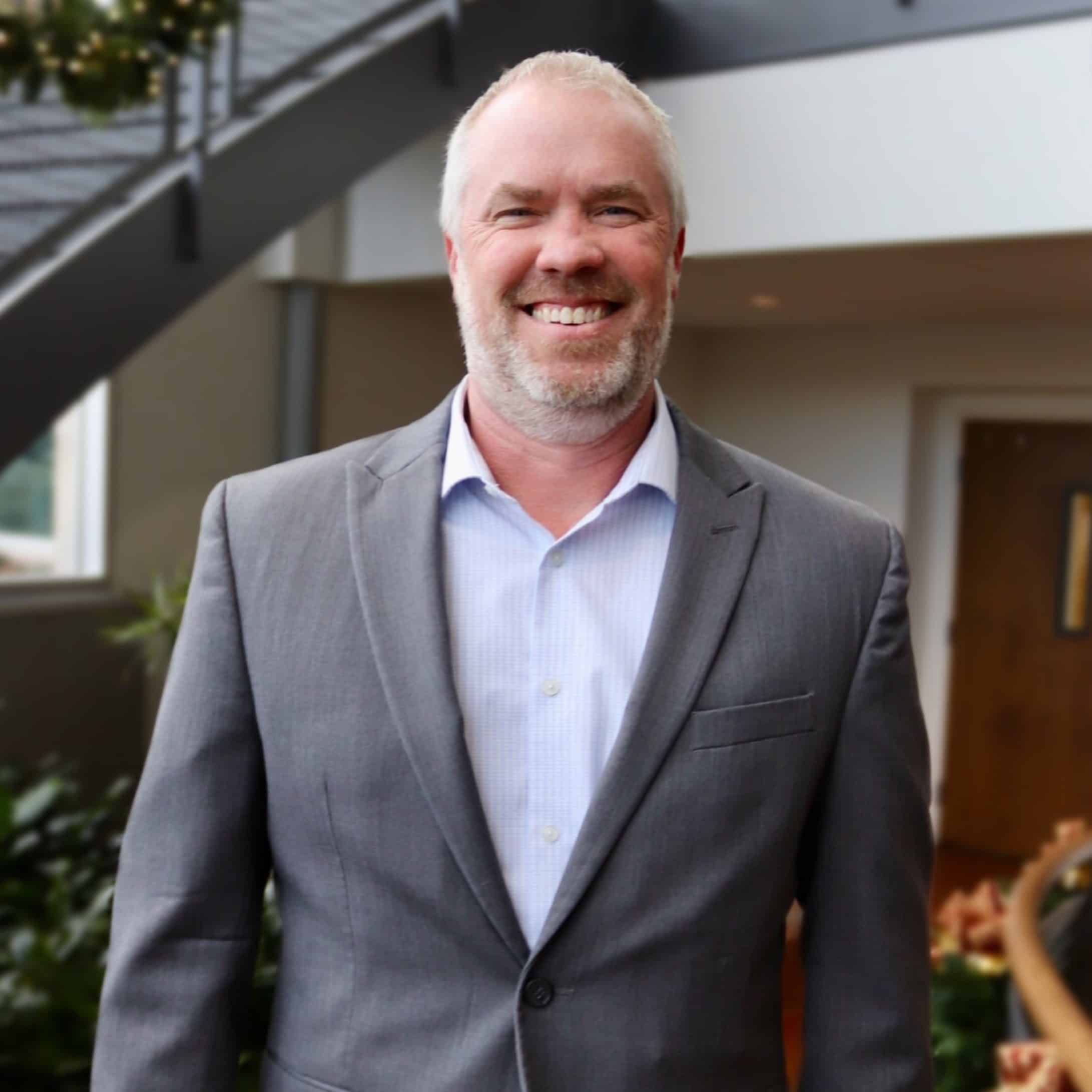 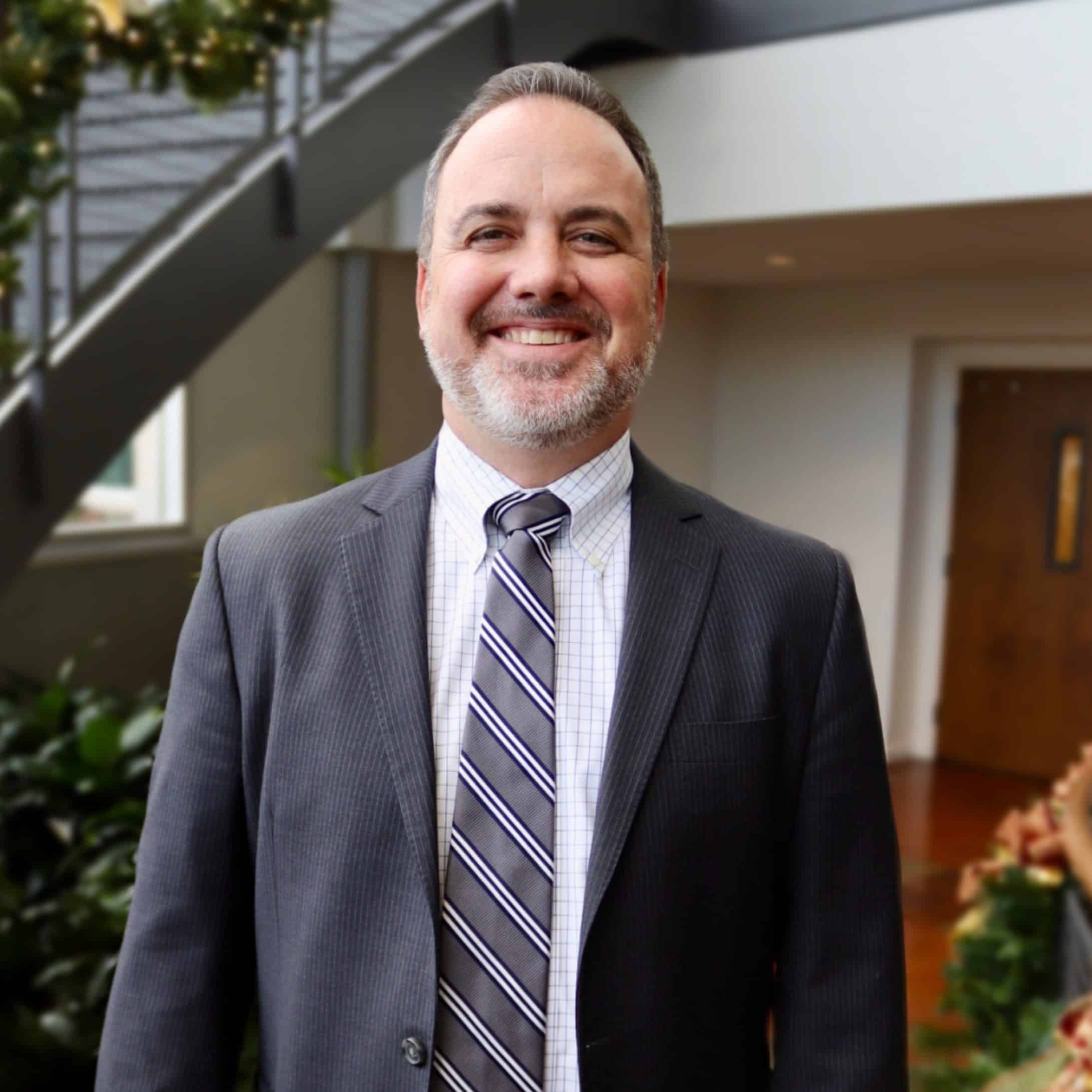 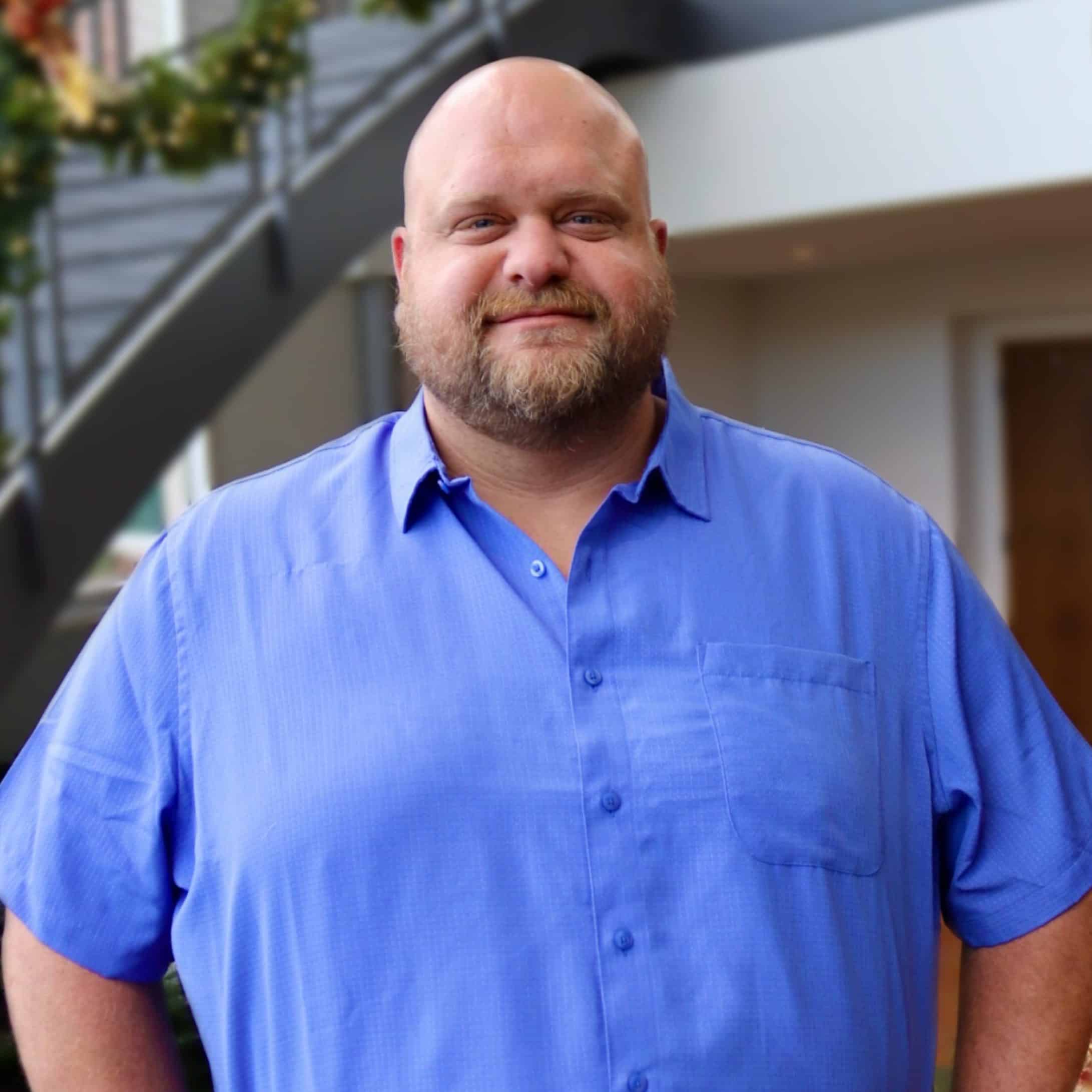 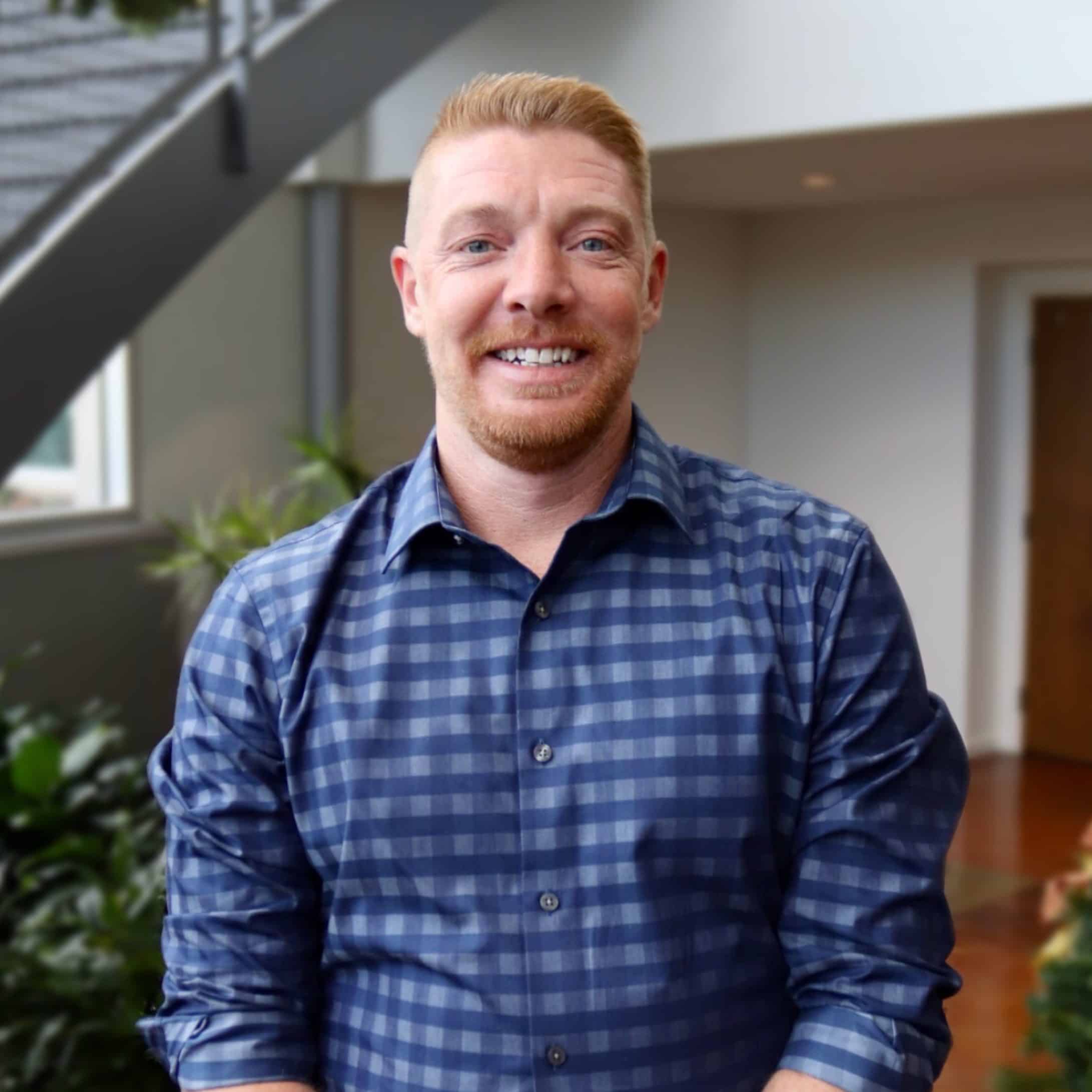 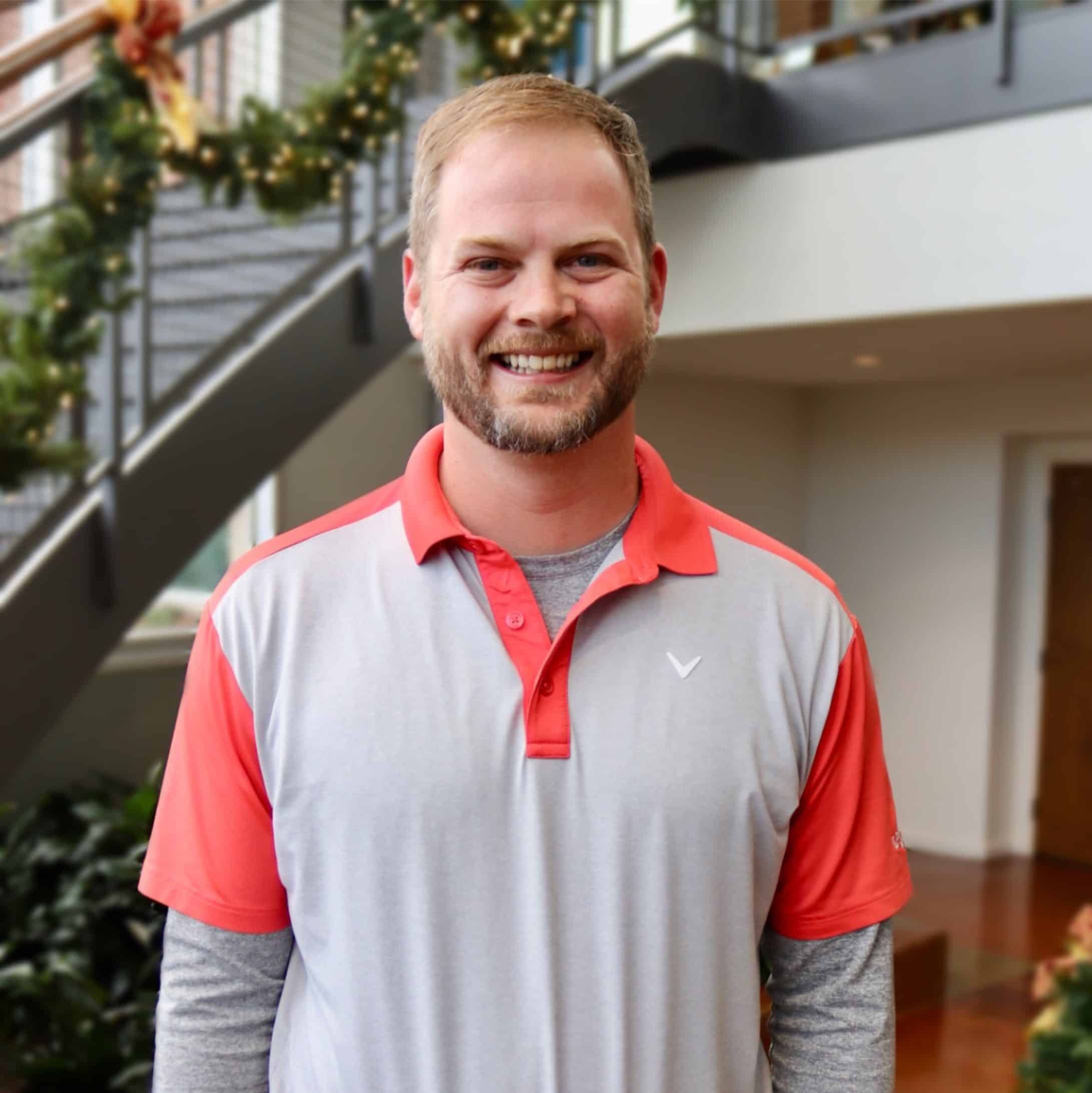 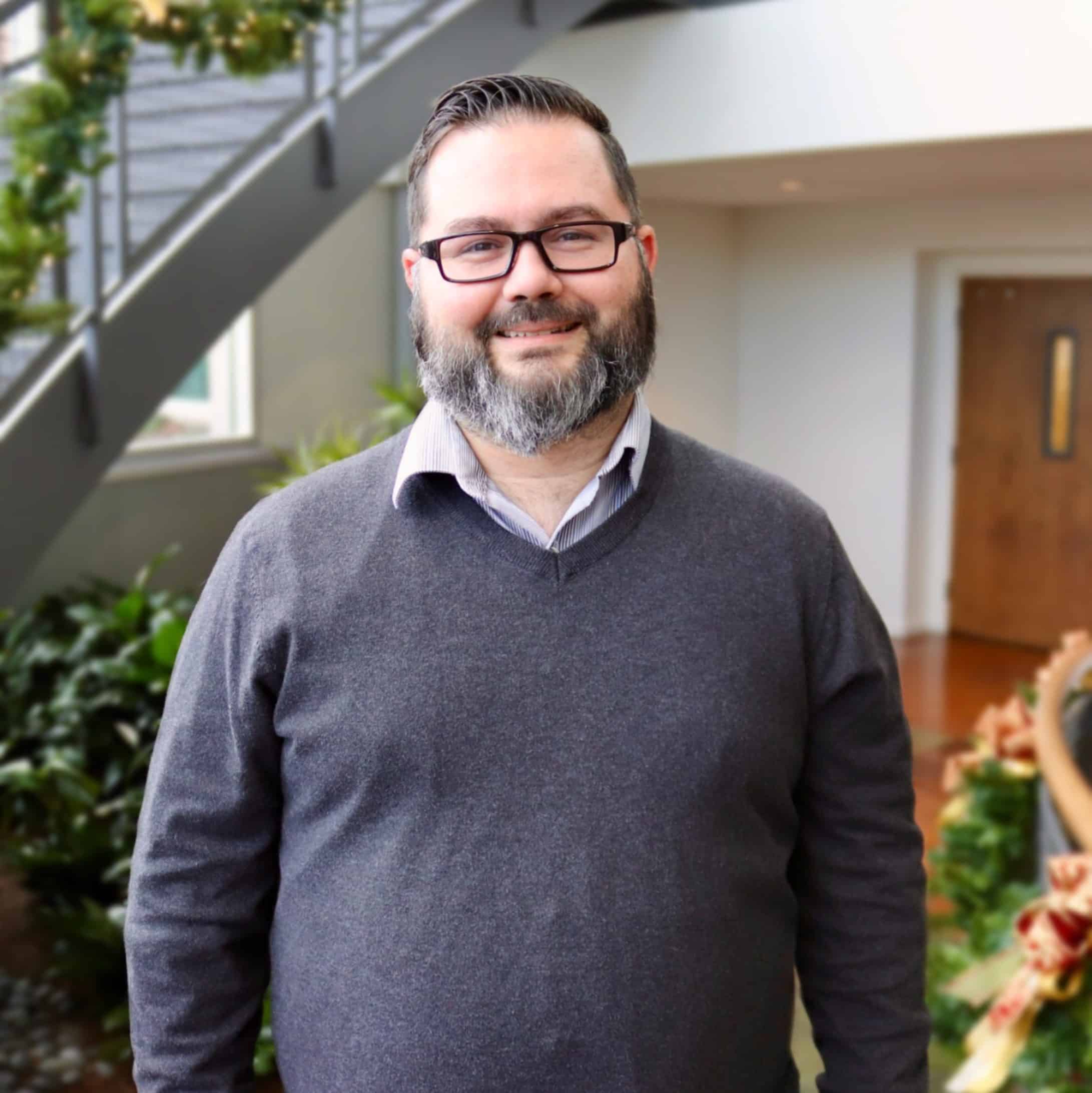 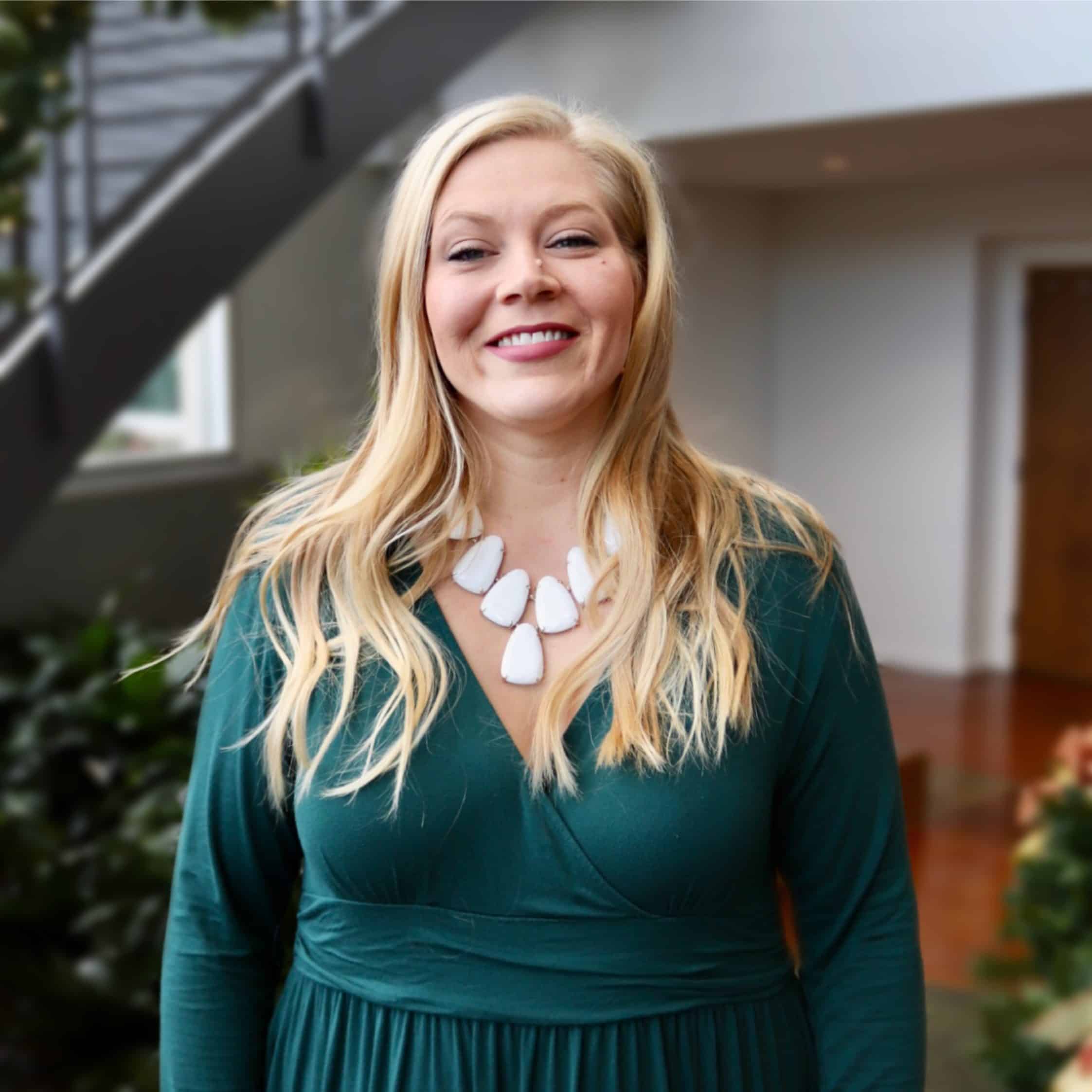 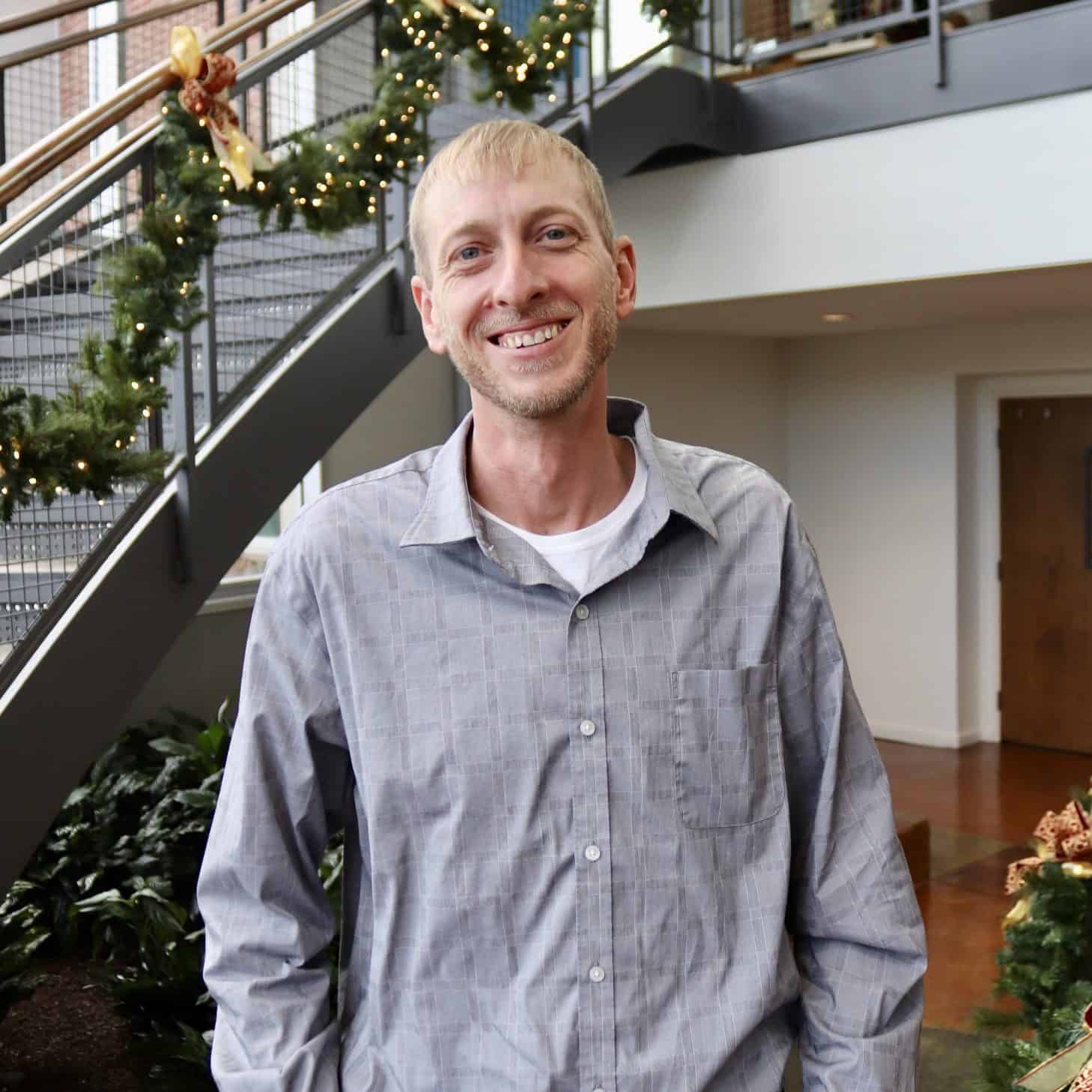 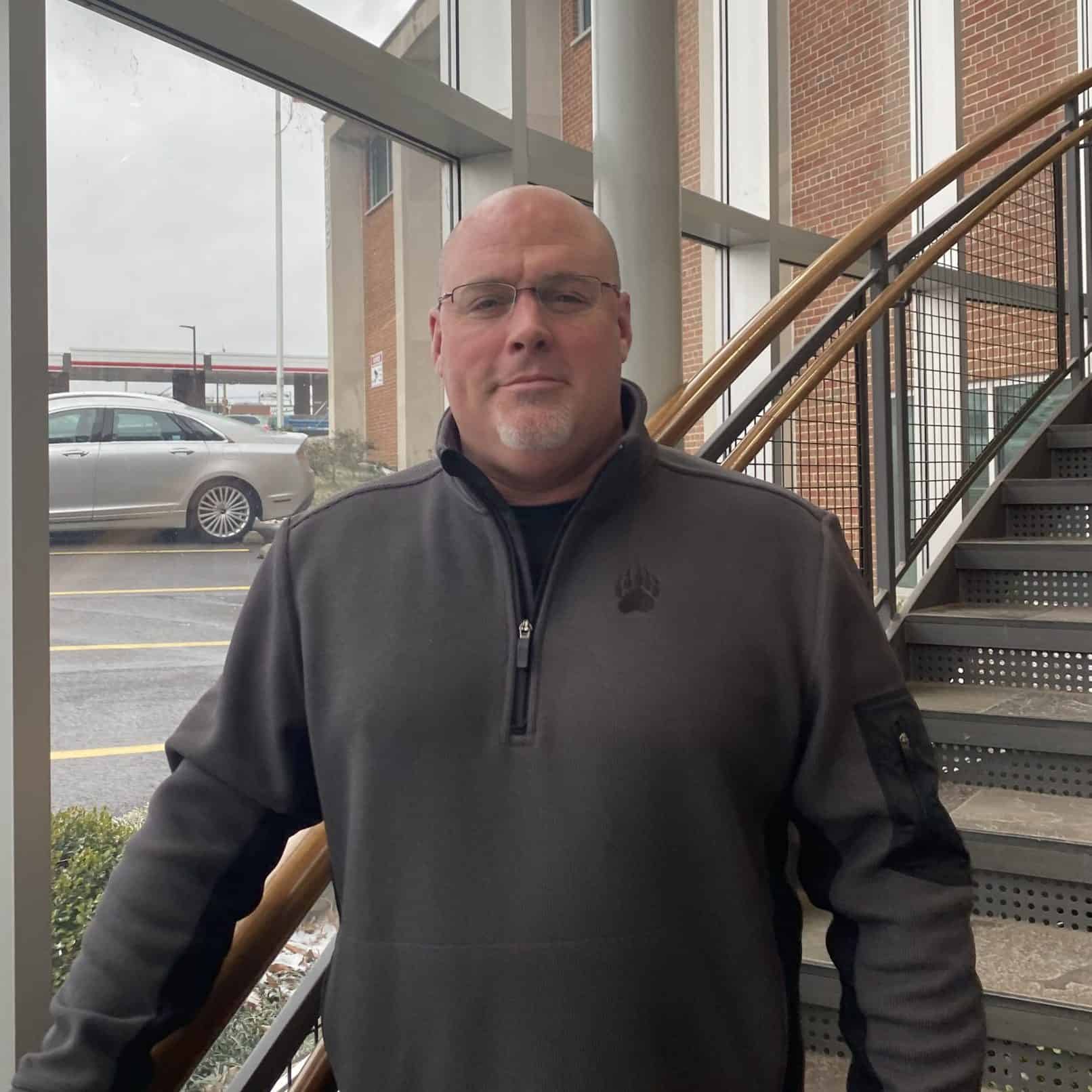 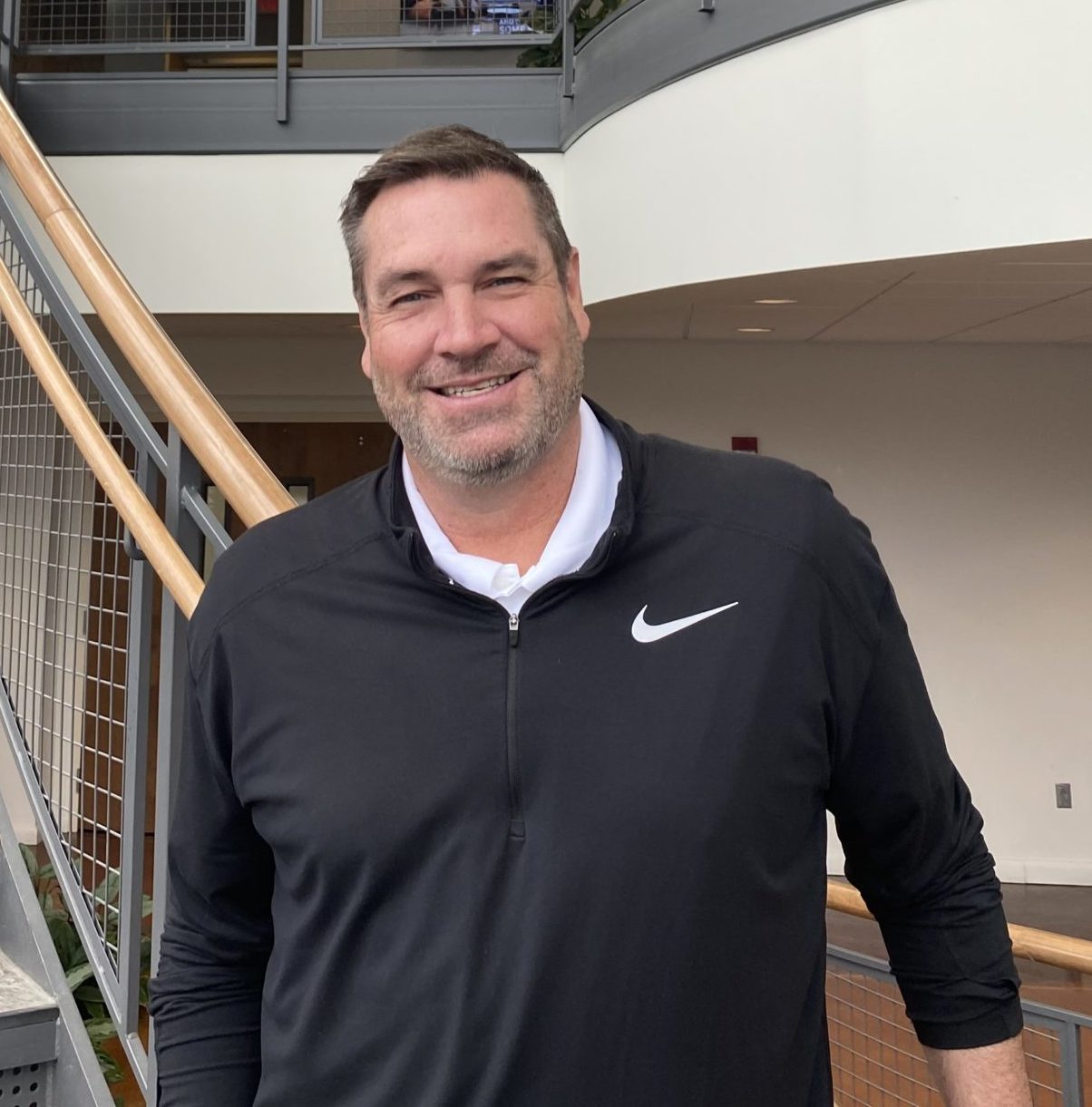 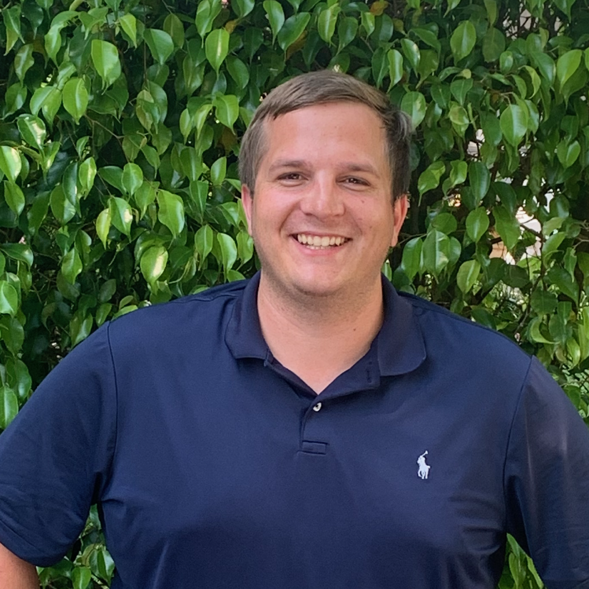 Todd has been with CWC for 7 years as a Project Development Manager. He believes what makes CWC so different from other roofing companies is that they truly care about the client and their satisfaction. To him, working for CWC feels like they are all family and are appreciated for the hard work they each put forth.

Outside of work: He’s married and has an 8 year old daughter. His hobbies include playing golf, reading, and spending time with family.

Shane is the VP of CWC Operations and has been with the company over 15 years. When asked what’s different about CWC than other companies he’s worked for in the past, he said, “CWC truly values people over profits, in all ways possible. We value our clients and their needs over the bottom dollar. We provide support and flexibility to our staff that ensures they know we value them over profit. And we always put quality before profits in anything that we do. It makes decision making easy. This allows our people to develop business and relationships with confidence and it truly separates us from the competition.”

Outside of work: He likes to golf, snow ski, water ski, landscape, and paint. He is also a father of 5 and has been married for over 10 years.

Greg has been with the CWC Roofing team for the past two years, although he has worked in the industry for over 17 years. His first experience in the construction industry began when he was still a teenager, working for his dad’s hardware store. It was in this local hardware store that he learned the value of hard work and, perhaps more importantly, the value of lasting relationships. Knowing that he is only as good as his word, he strives to communicate with his customers every step of the way; always focused on making them comfortable with the process and ensuring that every job that he tackles is done right. Because of this, he has developed relationships with many of his customers that have lasted years.

Outside of work: When he is not working, some of Greg’s passions include hunting and fishing around the country. He enjoys cooking over an open flame and has mastered the art of cooking the perfect steak. His wife and two children appreciate his talents at the grill.

Chris has been with CWC since 2005 and most of his adult life as a Project Manager. What makes CWC so special is the family atmosphere and the opportunity to grow not only professionally but also personally.

Outside of work: He calls himself lucky that most of his family lives in Missouri, and he tries to visit them as much as possible. His hobbies are hanging with his dog, friends, family, and  watching/playing sports.

Michael has been a CWC Project Manager for over 3 years. He believes CWC is a great company that excels in customer service. In his own words, he says, “It is refreshing to see a company devoted to its customers the way we are and this truly makes me proud everyday.”

Outside of work: He has a wife and three children. His hobbies include being with his kids, watching Atlanta sports, collecting sports cards, metal detecting, fishing, and hunting.

Jen has been with CWC as Office Manager for a very long time—over 17 years. She believes what makes CWC so special is the culture of closely knit folks that really enjoy the field that they work in. Every person in the company truly believes in and practices people before profits across the board.

Outside of work: Her and her husband have been married for over 10 years and have two children, a little girl and a little boy. In her free time, she enjoys long days at their lake property with her immediate family. She also loves crafting, reading, and gardening.

Alex has been with CWC as a Project Superintendent for 5 years. According to him, what makes CWC so special as compared to places he’s worked before are its great leadership and the fact that they share the same views as him in quality control.

Outside of work: He has two amazing twin teenage girls that are on their way “to be something great.” He’s also been with his wife for over 14 years and many more to come. His hobbies include: tinkering with motors, building different things around his house, and relaxing on his porch in Florida.

Evan has been with the company since February 2020 as a Director of Business Development and calls it a first class organization because of its preparedness and care for its employees. He has held senior level positions for almost 20 years, and he says not a day passes where he’s not in awe of the CWC leadership team.

Outside of work: Although his immediate family of his mother and brother are small, he also considers his girlfriend, friends, and community as his family too. He moved to the Southwest Florida area in 1982 and has been there ever since. His hobbies include golf, boating, sports, and cooking.

With more than 20 years of experience, CWC can provide the quality you’re looking for at a reasonable price.

At CWC, we value you as a client above all else. We understand the importance of your property as an asset. As a gathering place. As a business vehicle. It is your home, your business, and installing a new roofing system or getting a repair can be costly and time consuming. You need an expert who has the knowledge strength and values your time, educates you on the process, and performs to expectations every step of the way.
As a wholly owned subsidiary of S. M. Wilson & Co., a St. Louis-based construction manager licensed in 34 states, we put our knowledge and experience to work for you. Sustainability, safety, and quality are our top priorities on every project. By applying our technical knowledge and innovative solutions, we can help you make the most of your budget.

Our team is OSHA trained and certified

CWC has the labor, capital, and experience to make any size project happen.

Every inspection is completed using the CWC 21 point inspection process

We are accredited and A+ rated by the Better Business Bureau

Our employees undergo background checks, drug screening and I-9 compliance

NO DAMAGE TO EXTERIOR PROPERTY

Learn more about how CWC can help you with your next roofing project.